home / news / Industry News / How does an ice maker work

How does an ice maker work

Feature of function：
1.Making ice quickly and it will cost 9-10 minutes a round of making ice. The ice will drop to the basket automatically.
2.It is economic and energy-saving. It uses environment friendly refrigerant R134a or R600a.
3.The product uses infrared sensitive technology to have correct reaction to the different conditions of the ice maker. When the basket is full of ice, the machine will stop working automatically. When ice cubes are taken away, the machine will work again. If the water tank lacks of water, the machine will also stop working to wait for more water.
4.Ice storage foam layer has good insulation. Front foam layer can store ice for a short time.


Manufacturers like Water Curtain On the wall surface, the water is cooled to freezing point, the water that has not been evaporated and frozen will flow through the porous tank into the storage tank, and the cycle will start again. When the ice reaches the desired thickness, the hot air discharged from the compressor is reintroduced into the walls of the ice maker to replace the cryogenic liquid refrigerant. In this way, a thin film of water is formed between the ice and the wall of the evaporation tube. This water film acts as a slippery as the ice falls freely under gravity into the grooves below. The water produced during the ice harvest cycle will pass through the perforated water tank and return to the storage tank, which also prevents wet ice from being drained by the machine.

The chilled water pump of the ice maker's water storage tank is cycled through the plate or subdivision evaporator from time to time; after the compressor is running, it is sucked-compressed-discharged-condensed-throttled, then in the evaporator at -10 to -18 degrees temperature. Low temperature evaporation absorbs heat and evaporates. The cooling water condenses into an ice layer outside the cooler evaporator at a water temperature of 0 degrees. When the ice layer condenses to a certain thickness, when the evaporation temperature of the refrigerant reaches the set temperature of the temperature control, the defrosting solenoid valve is opened, and the heat pump is used to remove the ice, and then the next cycle is completed.

The ice making process of the ice maker passes through the water inlet valve, the water automatically enters the water storage tank, and then the water is pumped to the shunt pipe. The shunts flow the water evenly into the evaporator cooled by the cryogenic liquid refrigerant. The water is cooled to freezing point. Water cooled to freezing point will freeze and turn into ice, while water that has not been frozen by the evaporator will flow into the storage tank and the pump will restart the cycle.
PREV：Air-cooled and water-cooled ice-making speed which is faster
NEXT：What are the types of fruit cold storage
Hot Products 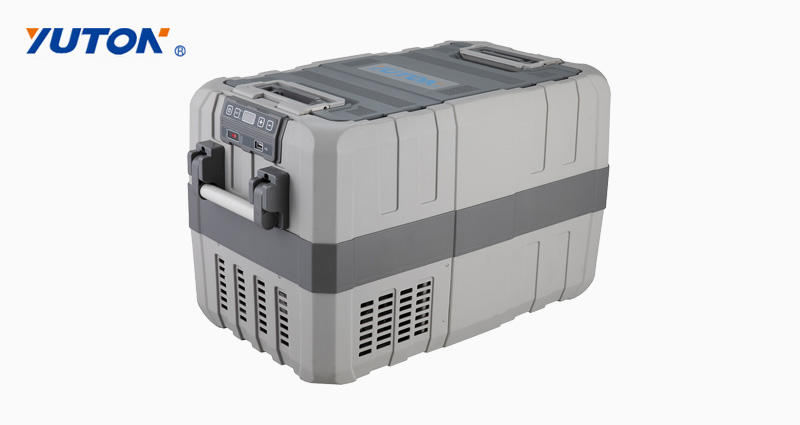 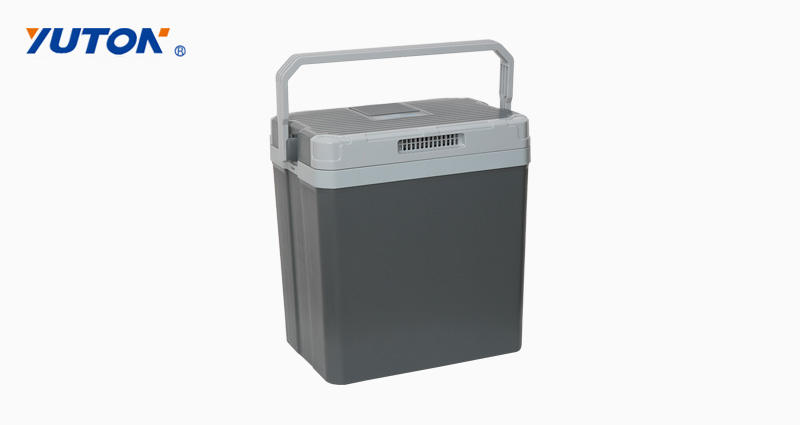 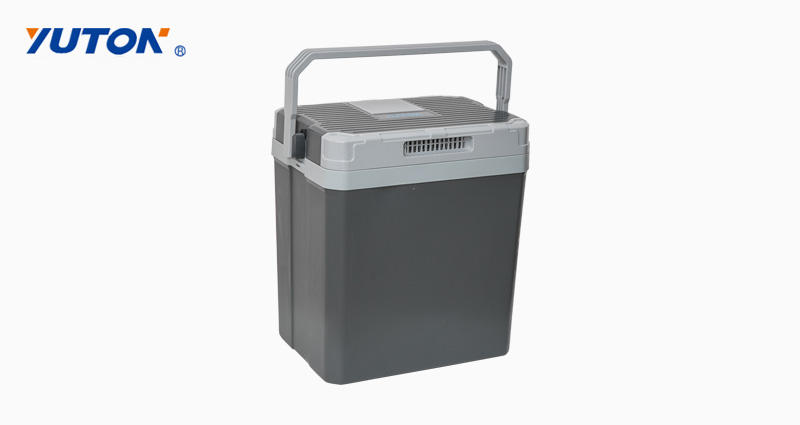 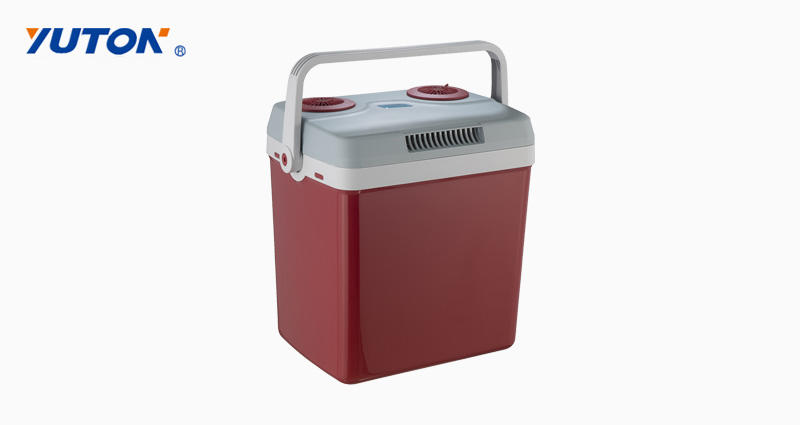 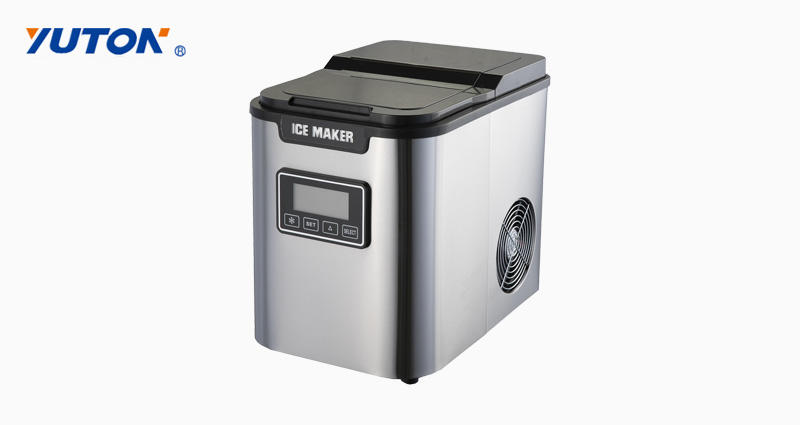