What is the development history of the ice maker

What is the development history of the ice maker
Before the invention of the ice maker factory, without refrigeration technology, people in ancient times wanted to store food in their own underground cellars in winter, and moved blocks of ice to the cellars in the frozen rivers. The food to be preserved is placed in the ice cellar to achieve the purpose of keeping the food fresh. However, there is more snow in the north. In the subtropical areas of the south, there is no ice and snow 365 days a year. It is conceivable that it was more difficult to preserve food for longer periods in the south. 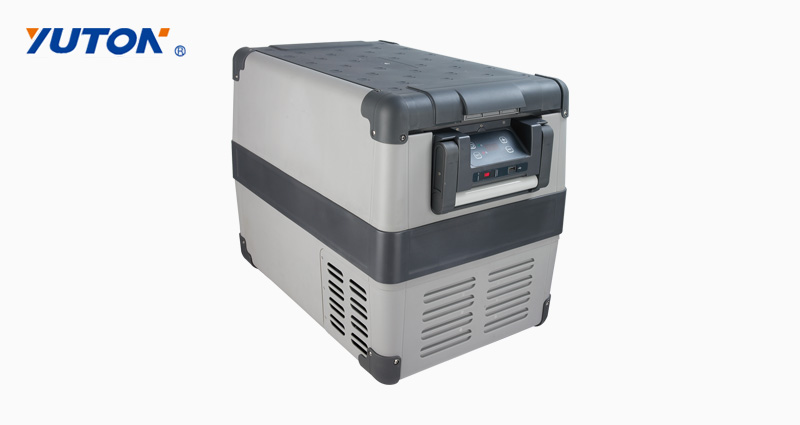 Servel first introduced a built-in ice maker refrigerator in 1953. The technology gradually evolved from manual filling of water to the hook, to connecting the water pipe in the house to the ice maker to automatically make ice. By the end of the 1960s, built-in ice machines in refrigerators had become commonplace.

The indoor refrigerator discharged by Polaris in 1965 can be equipped with a water dispenser so that ice and water can be automatically distributed without manual switch equipment for distribution. By 1985, the ice maker had improved the storage equipment in the refrigerator so that it could store up to 12 pounds of ice.

Nowadays, people buy free-standing ice machines and bar table ice machines on the market. It takes at least 10 minutes to produce small ice cubes. Of course, this is a fully automatic ice production and does not require manual operation. 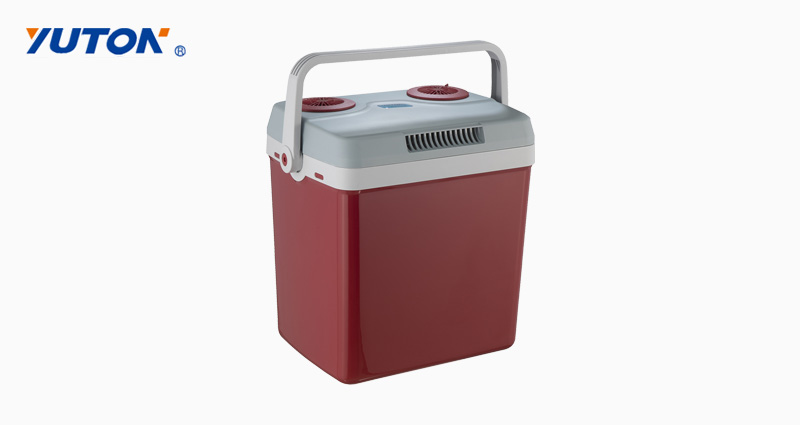 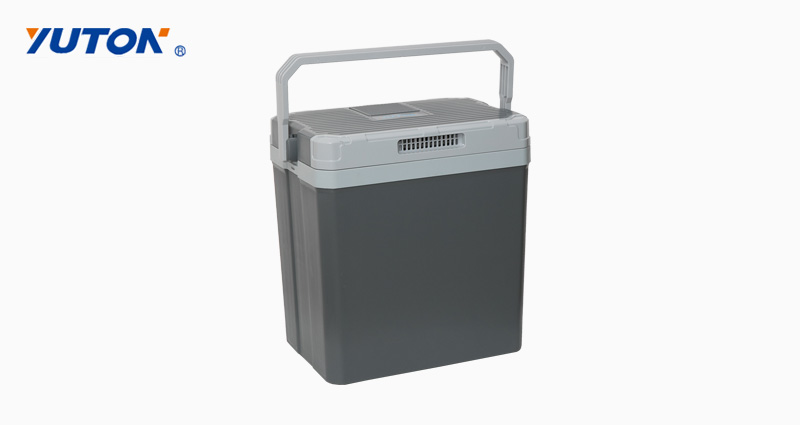 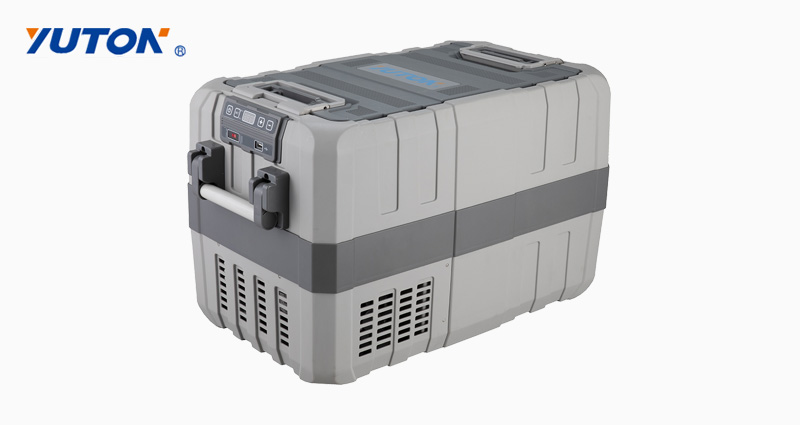 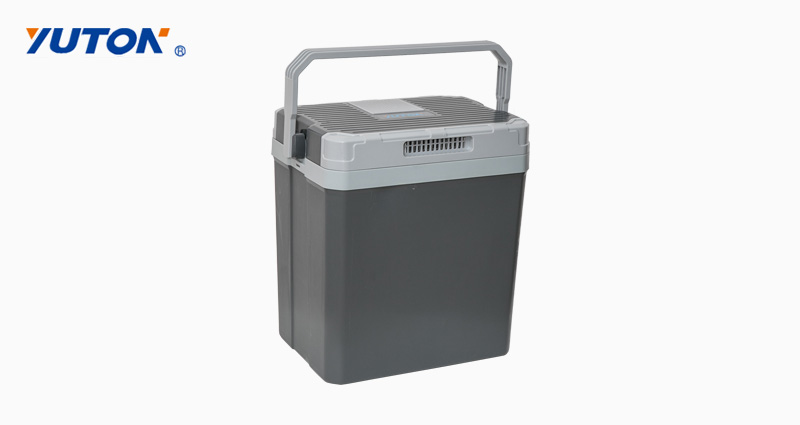